Home Bark Word Stories Unable To Go Upstairs, Senior Dog Found Himself Back At The Shelter

Charlie, a senior Shih Tzu mix at the age of 7, was a very shy and reluctant dog that seemed to have given up hopes in finding his own home.  He refused eye contact and had always turned his back ignoring anyone who passes by his kennel at the Associated Tinton Falls in Ney Jersey.

The senior dog first came into the shelter in May, was adopted, but was returned in s short span of time because he couldn’t go upstairs in his newly found home.

Apparently, his supposedly new owner cannot bend down in order to pick and carry him up, so poor Charlie was returned. 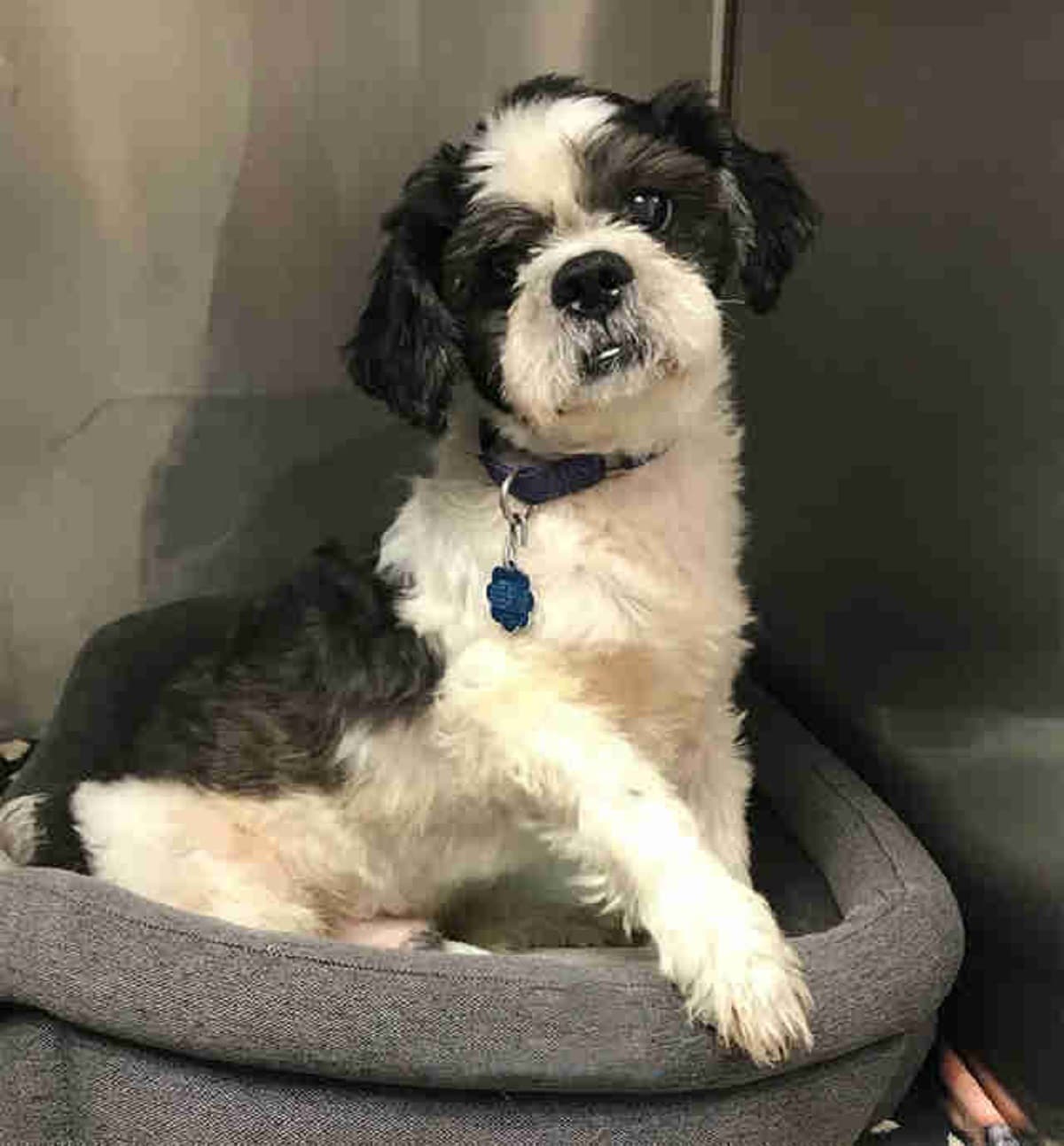 But one individual, Mackenzie Purdy, believed that Charlie is not really who he seems to be.  In fact, she knew that behind the cold frontage was an extremely loving and adorable dog simply waiting for someone to believe in him.

People don’t usually show interests in dogs that walk a bit funny and stayed cowering in their cages, but Purdy felt different.  She continued to spend time with him and looked for the tiniest slightest hint indicating that Charlie was all ready to hope and try again.

With the shelter’s permission, Purdy took Charlie out of the kennel and into the yard.  Very reserved and uninterested, Charlie did not display any affection at all, but, did a very tiny and conservative tail wag, when he was approached by her – and that encouraged Purdy more.

On their next meeting, Purdy decided to bring her own dog, Baxter, to meet and see Charlie.  That encounter gave way for the tiny conservative tail wag to blossom into a full–blown delight and excitement.  The next day, Purdy was able to bring Charlie home. 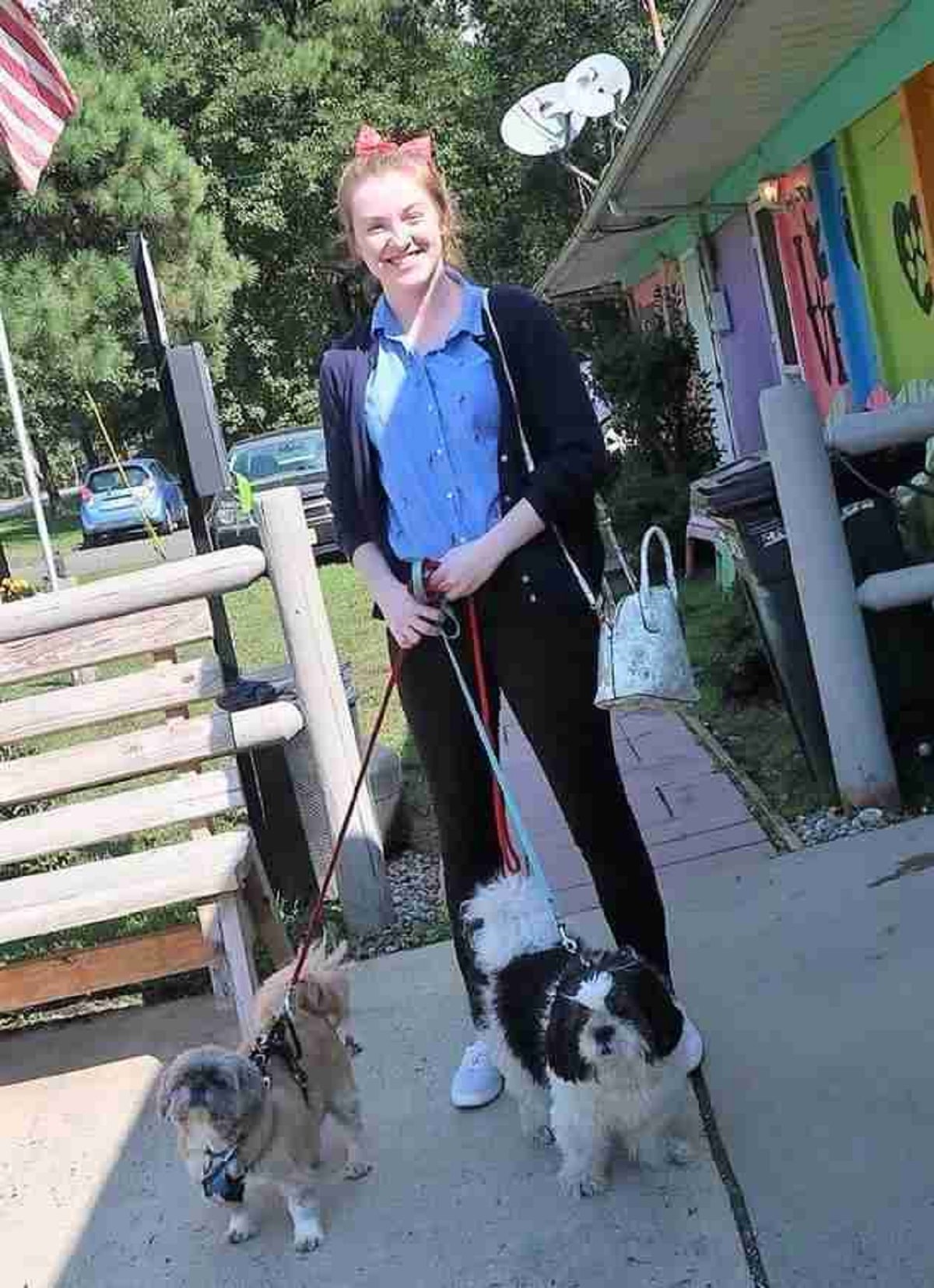 After being examined by the vet, it was discovered that Charlie had suffered some injuries on his back that’s causing the reduced mobility of his back legs.  “He wobbles a bit when he walks, and sometimes topples over so he cannot handle stairs,” said Purdy.

While it may already be impossible for Charlie to run or walk up the steps, he sure doesn’t get slowed down by this inability.  He plays endlessly and has no problems going on short walks. 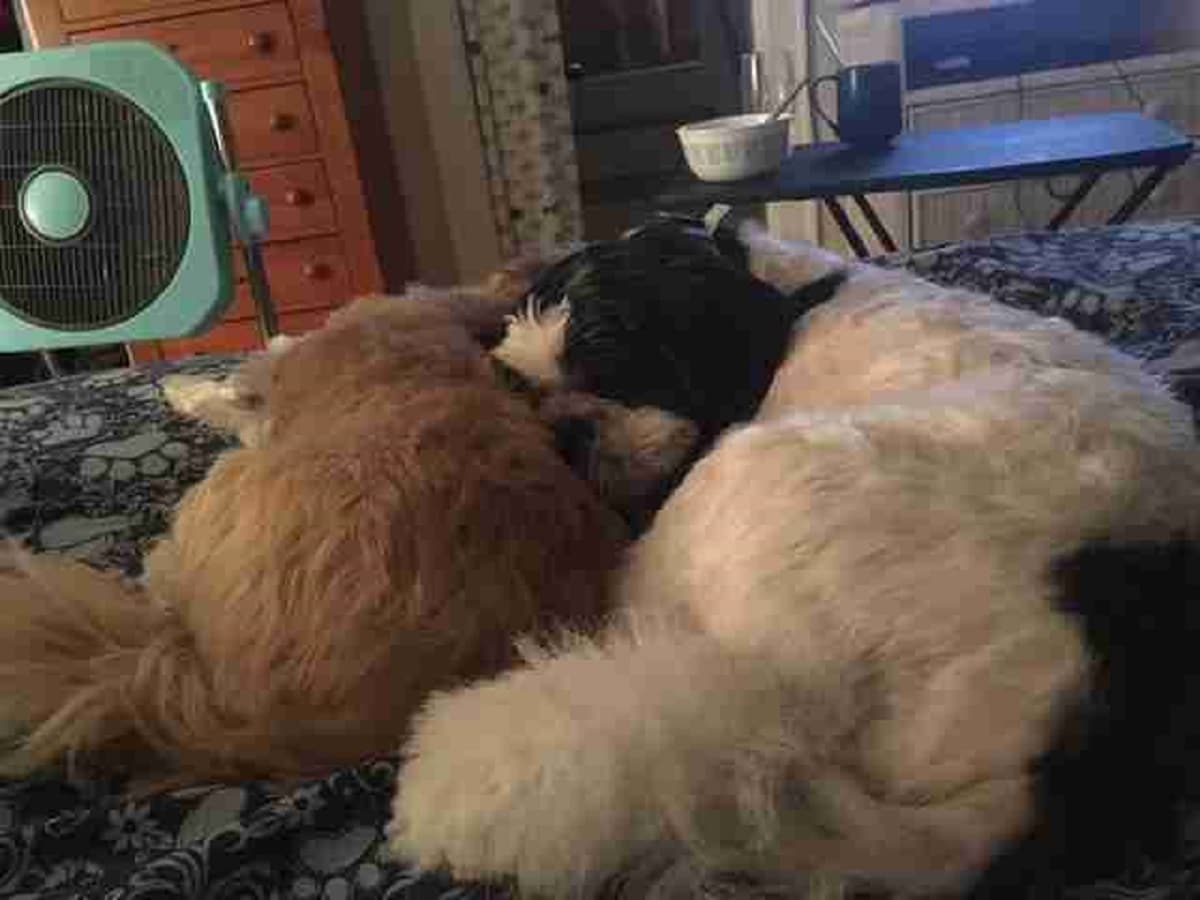 Photo Credits to Mackenzie Purdy via The Dodo

Only a week after, Charlie had completely settled in with Purdy.  From the hopeless dog he was, Charlie now loathes sleeping on his own and demands snuggles from his new family every chance he gets.

As a dog lover do you have trouble understanding people who love cats? I happen to like both dogs and cats, preferably big dogs,...

Rescuers Risk Their Lives To Rescue Trapped Dogs Amidst A Volcanic...

Is Your Dog Scared Of Any Of These Four Things?